The Model Seven Mk II was achieved by mechanically altering the "acoustic lens" that surrounds midrange and tweeter, aligning the acoustic centers of those drivers just enough to substantially decrease the amount of hand-tuning required for the compensation network. The result is even more natural, open sound for a soundstage that is palpably taller, wider, and more "3D" in its image focus and specificity. Additional improvements were realized by weaving the voice-coil leads directly into the spiders of the push-pull subwoofer cones in the powered subwoofer, strengthening the connection between the Model Seven MK II's integral power amplifier and subwoofer, allowing increased linear excursion for even greater bass authority in the subterranean (100Hz and below) 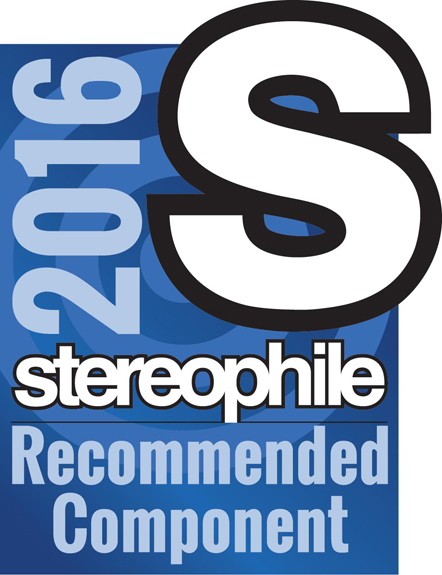 " ... high frequencies seamlessly blended with their midrange ... delicious solidity to the sound even when the recording was mono ... true full-range sound, superb transparency, and soundstaging, and a magically palpable way with recorded voices." - John Atkinson, Editor Stereophile Magazine.

2015 PRODUCT OF THE YEAR- THE AUDIO BEAT

"A genuine flagship performer, regardless of size and price, the Vandersteen Model Seven Mk II takes holistic design to another level." -Roy Gregory,  The Audio Beat

*We do not yet have a complete gallery of photos for the Model Seven Mk II, so please click HERE to see the original Model Seven page for a complete visual product tour.

Meet the Model Seven Mk II, the newest Vandersteen Audio flagship! The original Model Seven was introduced in 2009 and remained in constant production for over five years, an unprecedented run during which it was firmly ensconced as a Stereophile Class A Recommendation, a perennial TAS Editor’s Choice winner, and a winner of universal praise from reviewers and consumers around the world. All of which is testament to the fact that the Seven was a tough speaker to improve upon!

However, Richard and Nathan Vandersteen, the architects of this ambitious project, found that mechanically altering the “acoustic lens” that surrounds midrange and tweeter aligned the acoustic centers of those drivers just enough to substantially decrease the amount of hand-tuning required for the compensation network. The result is even more natural, open sound for a soundstage that is palpably taller, wider, and more “3D” in its image focus and specificity.

Although the crucial aspects of the Model Seven’s ultra-rigid carbon-fiber “cabinet within a cabinet” construction remain familiar with the Mk II, the tighter physical integration of the tweeter/ midrange interface creates a more elegant appearance with the grill cloth on, and a look we are pleased to note also increases the visual similarity between Vandersteen’s flagship speaker and the liquid-cooled M7-HPA amplifier.

Further sonic improvement was realized by weaving the voice coil leads directly into the spiders of the push-pull subwoofer cones in the powered subwoofer, strengthening the connection between the Model Seven MK II’s internal power amplifier and the powered sub, allowing increased linear excursion for even greater bass authority in the subterranean (100Hz and below) frequencies.

Of course, the beating heart of the Model Seven Mk II is the patented carbon-fiber-clad Perfect-PistonTM drivers that made the Model Seven a sensation. Richard Vandersteen spent 10 years developing these amazing carbon cones, a completely original technology that realizes the dream of true pistonic linearity from dynamic driver cones without the unnatural sonic colorations inherent in metal driver cones.

The Model Seven Mk II employs Vandersteen’s most powerful and refined powered-bass system. Each speaker incorporates a 400- watt amplifier with a dual-motor, push-pull subwoofer comprised of two 12” curvilinear aluminum cones sandwiched together and 11-band room EQ. A passive, first-order (6dB/octave) high-pass filter allows the main amplifier to perform its best, unburdened
of reproducing deep bass. Passive speaker designs always require placement compromises between the areas in the room where the imaging is best (farther out in the room) and where the bass is best (closer to the walls for boundary reinforcement). The Model Seven Mk II can be placed out in the room where it images best, while the 11-band EQ ensures “unbeatable” in-room powered- bass performance.

Our flagship Model Seven Mk II is entirely uncolored and free of cone-imposed distortions that even the most astute listeners never identified as originating from the loudspeaker itself. The Perfect Pistons’ startling linearity opens an entirely new window on your music collection, revealing nuances only heard by the artists and artisans who made the original recording.

The Model Seven Mk II's advances are rooted in our 30-year-old cornerstone concept, which is to design full-range, time- and phase-accurate, minimum baffle, vertical array speaker systems. We introduced this concept with the original Vandersteen Model 2 in 1977, and the fact that narrow speakers with vertically arrayed drivers are ubiquitous today further demonstrates both the influence and validity of this speaker design.

Everything we do at Vandersteen Audio revolves around one simple precept… serve the source. In the case of loudspeakers, this means faithfully preserving the waveform produced by the power amplifier, including all of the delicate time-domain relationships that comprise the recorded musical performance.

We develop and blend both engineering and technology to act as a conduit between you, the listener, and heightened satisfaction from your music collection.

Perfect-Piston™ driver diaphragms. Vandersteen has revolutionized loudspeaker design by combining structural engineering and material technology to create diaphragms that act as perfect pistons throughout their operating ranges and beyond. The unique diaphragm material used to make Vandersteen Perfect Piston™ Drivers marries carbon fiber and balsa wood in a unique 3-layer configuration with the highest stiffness-to-weight ratio available and allows all direct-radiating drivers to utilize diaphragms made from the same materials.

Fusion™ Subwoofers. The unique dual-motor, push-pull subwoofers, two curvilinear aluminum cones sandwiched together with an exotic honeycomb material built-in to Vandersteen Model Seven Mk II loudspeakers are unlike anything else on the market. They don’t simply “augment” bass. They extend the low-frequency response of the speakers while reducing distortion in the midrange. Bass response and harmonic response are fused together in a seamless blend, maintaining full-range amplitude linearity and phase-response.

Stealth™ Enclosures. The structure or body of a musical instrument, like a piano, violin, or guitar, is designed to add rich and pleasing resonances to the sound of the strings. Any sound created by the structure of a loudspeaker is distortion so all resonances should be eliminated. Vandersteen Stealth™  enclosures eliminate these distortions by virtually eliminating resonances, minimizing baffle dimensions and covering the remaining surfaces with non-reflective materials, and carefully contouring all edges. Vandersteen speaker enclosures are acoustically inert. All structural panels are made from proprietary constrained-layer-damped materials and are heavily braced. Vandersteen Model Seven Mk II speakers have additional carbon fiber layers applied inside and out with a high-pressure, high-temperature autoclave.

Creating and integrating the finest components is a start, but not good enough. Equally important is the ability for those components to perform as designed in the presence of other elements – Vandersteen loudspeakers have established the ability to perform with organic ease and pace, with natural timbre and tonality, without compromise.

The custom laser tool shown above is part of the dealer installation kit used to precisely adjust speaker tilt and toe-in, along with bass equalization.

400-watt amplifier. Vandersteen integrates an ultra-high-current 400-watt amplifier with a power-factor-corrected, regulated power supply in each Model Seven Mk II. The Eleven-band bass equalization, plus master level control, along with Adjustable“Q”™, allow bass response to be perfectly tailored to a myriad of speaker positions in a variety of rooms. Vandersteen’s phase-coherent bass EQ is unique because it affects low frequencies only; there is no processing in the signal path above bass frequencies, all within the analog domain. 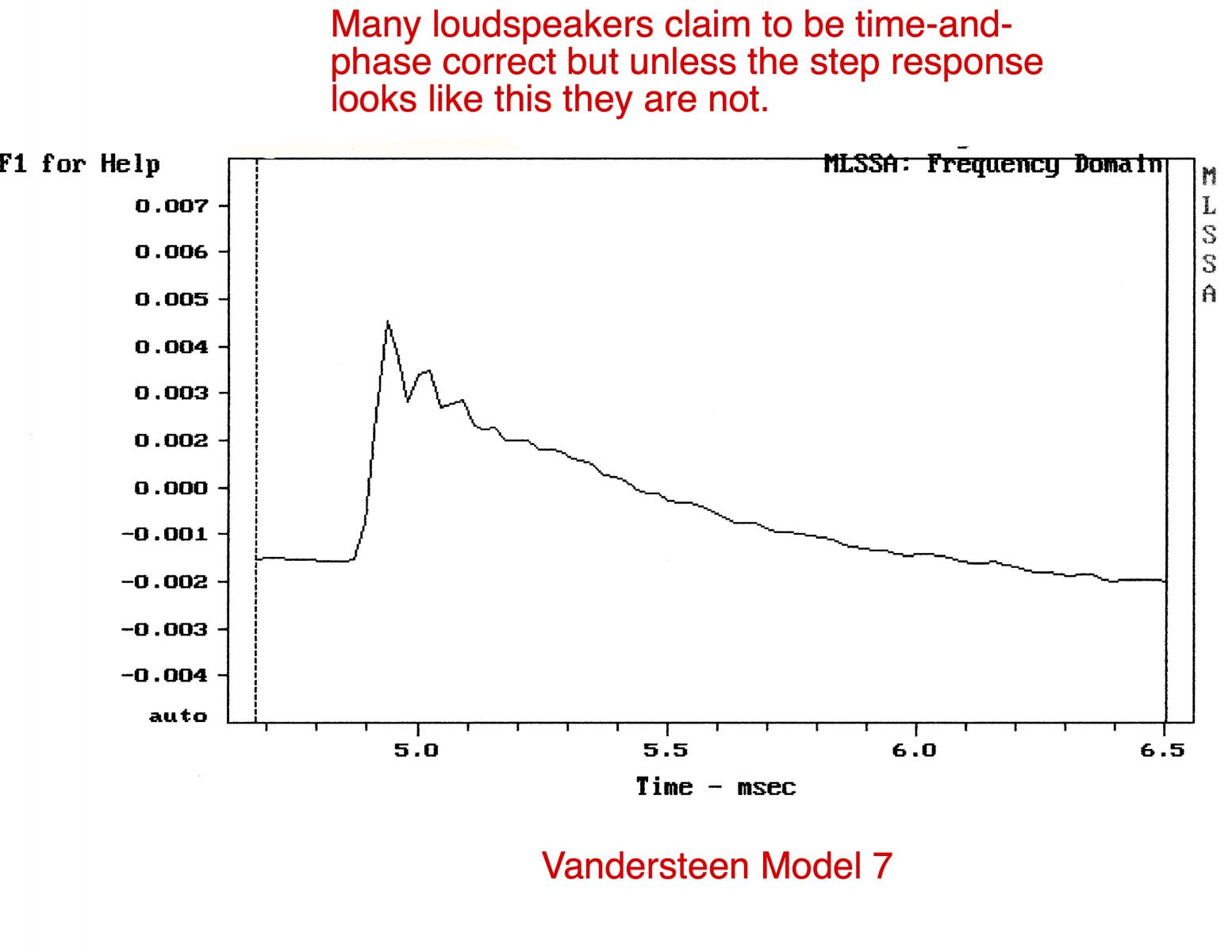 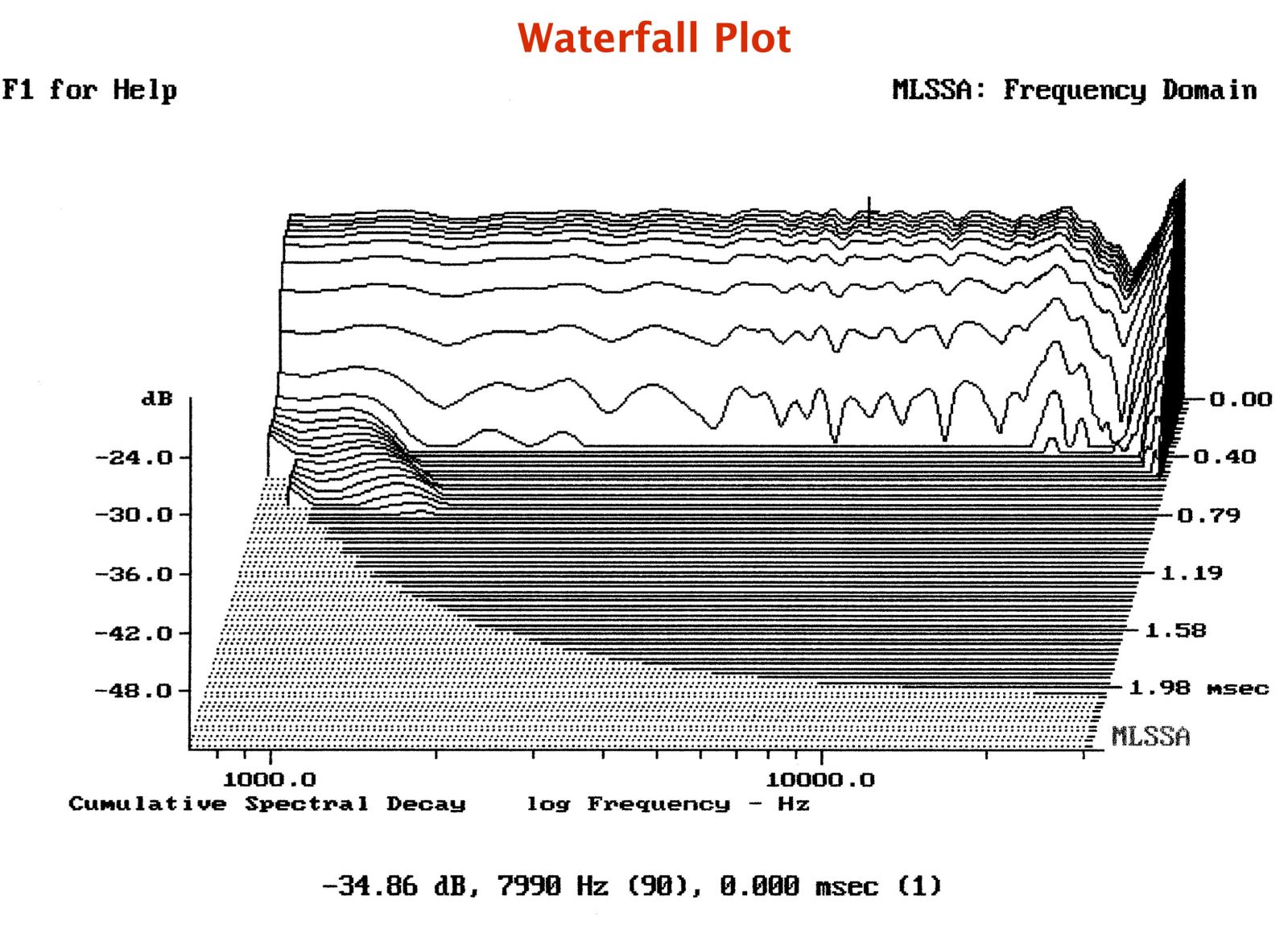 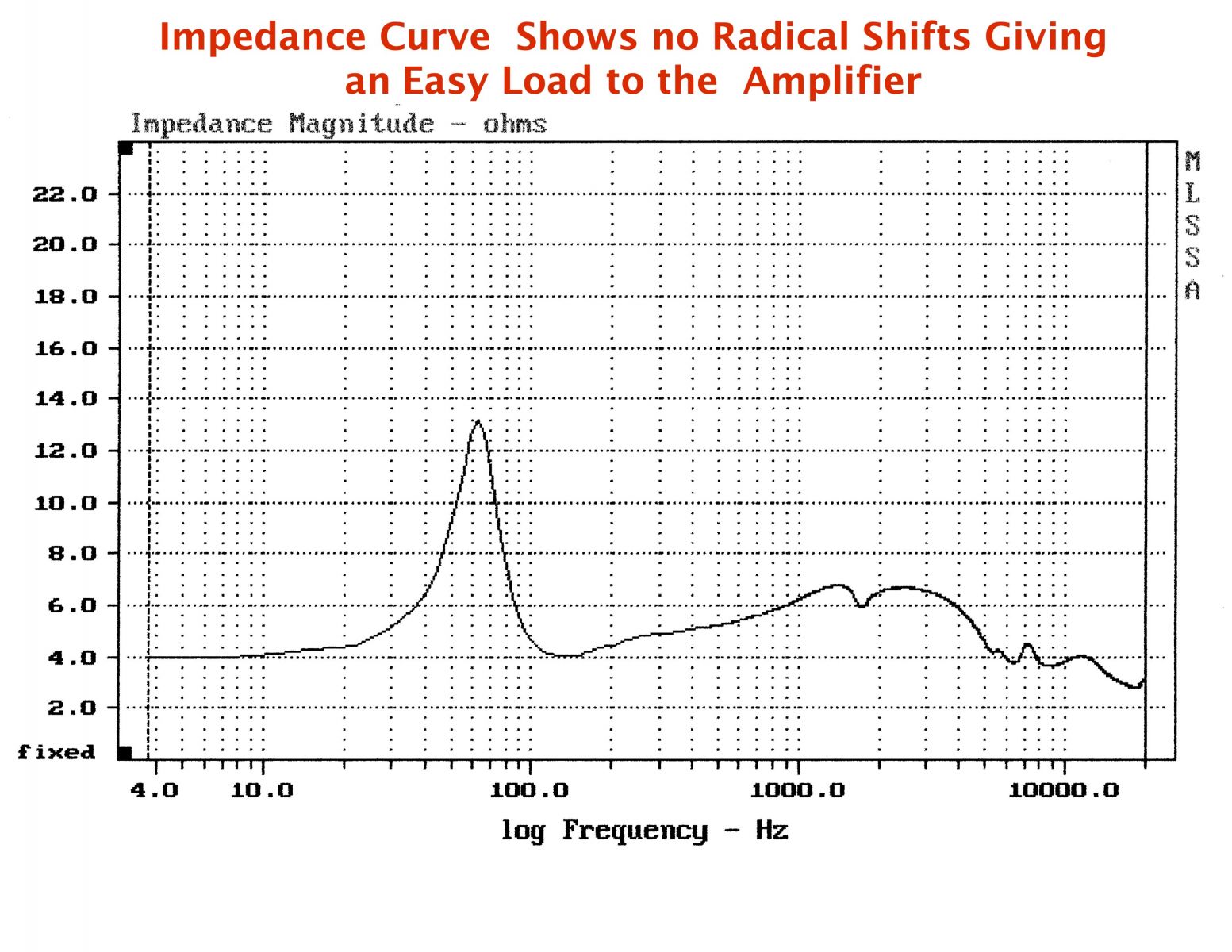