This top of the line High Pass Filter is specifically designed to be inline in front of your amp to roll off frequencies below 100 Hz. which are passed to the Model 7 series speakers and reconstructed in the amplifier powering the bass driver.

Prices shown do not include duty, taxes, or freight 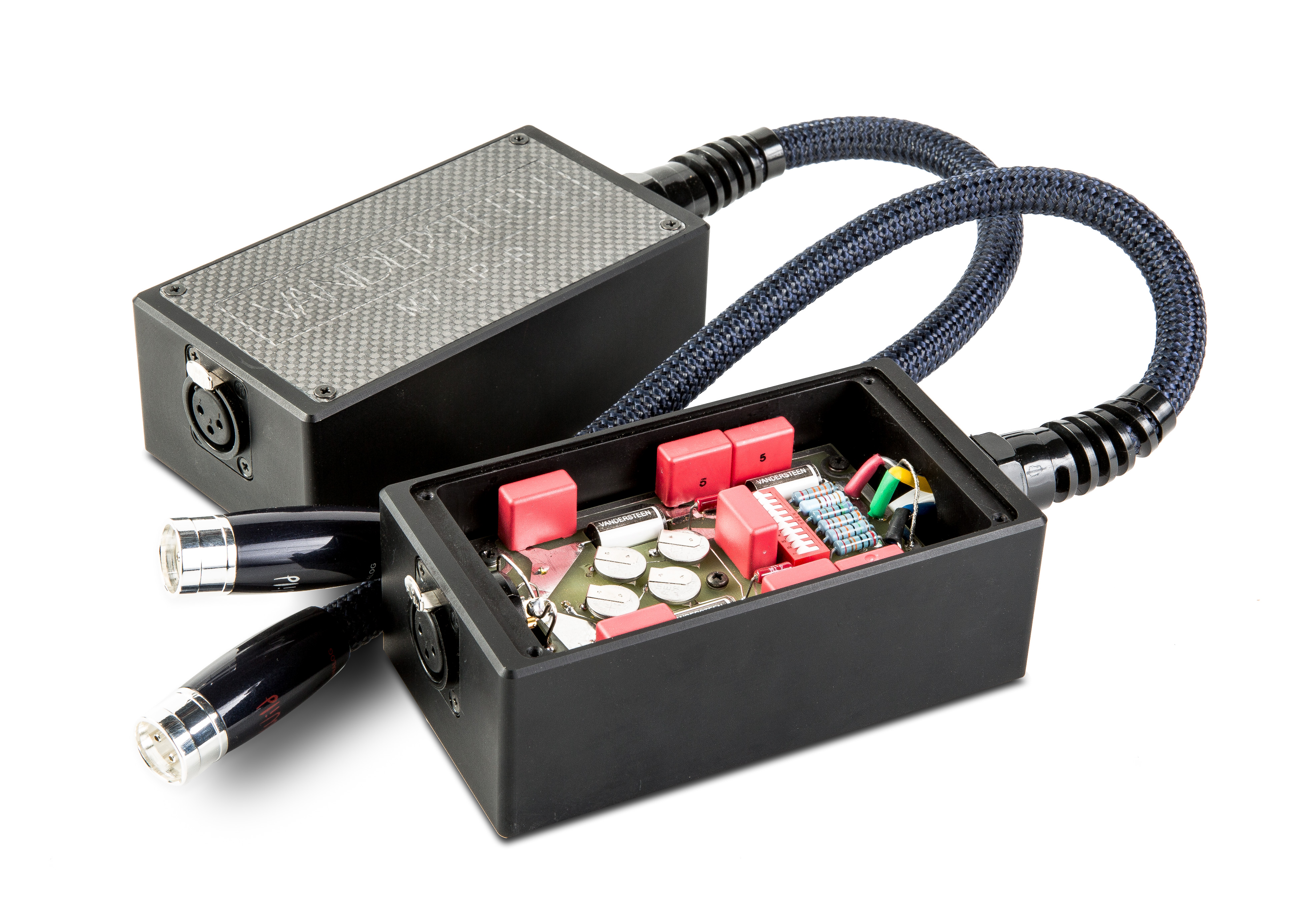 Top High Pass Filter for use with the Model 7 and within the SYSTEM NINE.

There are no resources available.

There are no reviews for this product