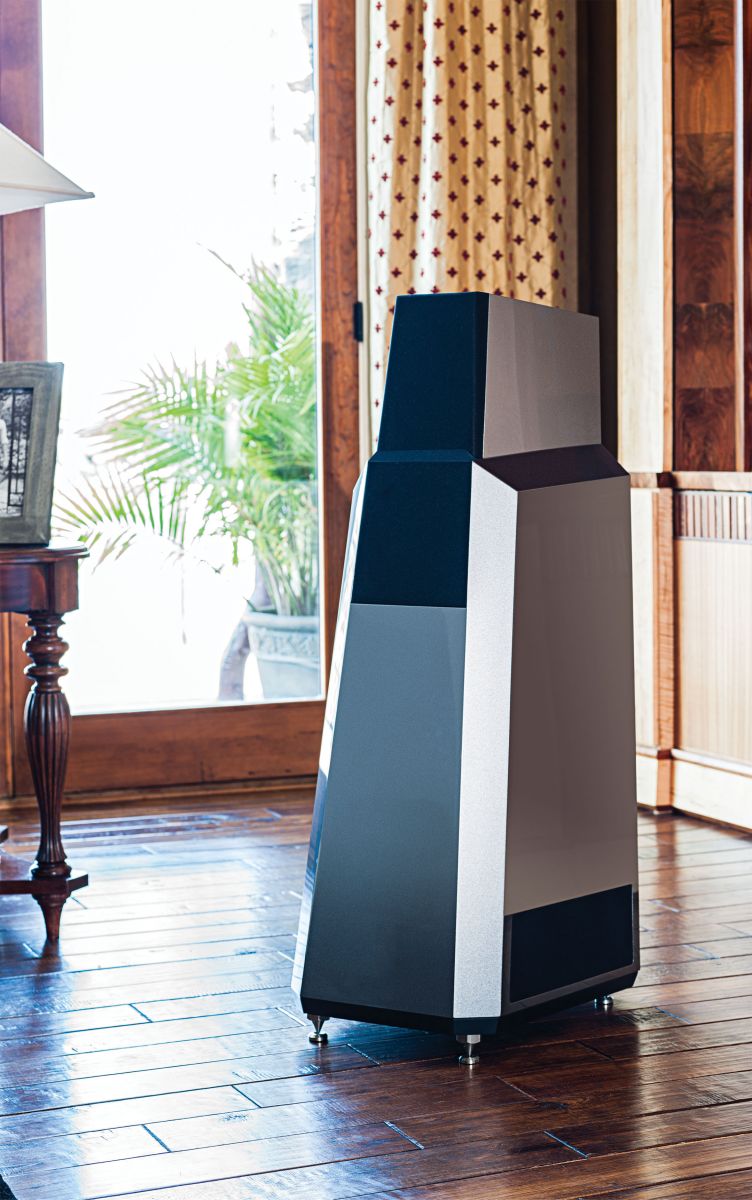 We are very proud to introduce the Model Seven Mk II, the newest Vandersteen flagship! The original Model Seven has been in constant production for over five years, an unprecedented run during which it's been firmly ensconced as a Stereophile Class A Recommendation, a perennial TAS Editor's Choice winner and has won universal praise from reviewers and consumers around the world. All of which is testament to the fact that it’s a tough speaker to improve upon! However, Richard and Nathan Vandersten, the architects of this ambitious project, found that mechanically altering the “acoustic lens” that surrounds midrange and tweeter aligned the acoustic centers of those drivers just enough to substantially decrease the amount of hand tuning required for the compensation network. The result is even more natural, open sound for a soundstage that is palpably taller, wider and more “3D” in its image focus and specificity.

Although the crucial aspects of the cabinet construction remain, the tighter physical integration of the tweeter/midrange interface creates a more elegant appearance with the grill cloth on, and a look we are pleased to note also increases the visual similarity between the speaker and the upcoming M7-HPA amplifier. Another improvement was realized by weaving the voice coil leads directly into the spiders of the push-pull subwoofer cones in the powered subwoofer, strengthening the conneciton between the integrated power amplifier and subwoofer, allowing increased linear excursion for even greater bass authority in the subterranean (100Hz and below) frequencies.

Original Model Seven owners wishing to upgrade their speakers can do so. US Retail for the upgrade is $10,000/pr. plus freight one way.

The Model Seven Mk II will be featured  in a superlative audio system at CES 2015, Venetian Suite 29-201, comprised of the following: